Recognised as many of New Zealand’s finest musicians – each of whom have proven their excellence off shore and have chosen to make Aotearoa their home. 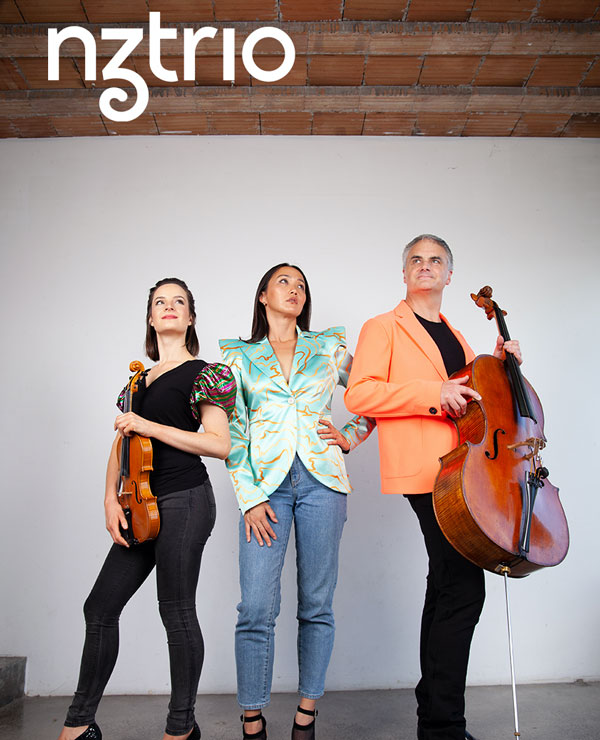 Amalia Hall (violin), Ashley Brown (cello), and Somi Kim (piano) are three of New Zealand’s most highly regarded musicians. Described as a “national treasure” and “New Zealand’s most indispensable ensemble” (William Dart, New Zealand Herald), NZTrio is renowned for its eclectic repertoire, outstanding talent and warm kiwi presence. This ensemble holds an essential point of difference in the classical music landscape as a respected industry driver for new NZ composition, having championed a remarkable 50-plus new commissions to date – proudly featuring at least one NZ composition in every concert they’ve ever performed and taking these to the world stage.

Critical acclaim includes a Tui for Best Classical Artist at the 2017 Vodafone NZ Music Awards; two citation awards: the KBB Music/CANZ citation (2012) and the Lilburn Trust Citation (2017) – both for outstanding services to New Zealand Music; and finalist for Best Jazz Album in the 2017 New Zealand Jazz Awards for a jazz-meets-classical collaboration with the Mike Nock Trio, titled Vicissitudes (2016).

NZTrio has two well established education programmes in secondary and tertiary schools that aim to turn passions into professions and give budding composers a leg up. They enthusiastically welcome collaborative projects that bring classical music into new and exciting contexts. Visit https://nztrio.com/nz-trio-story/ to find out more. 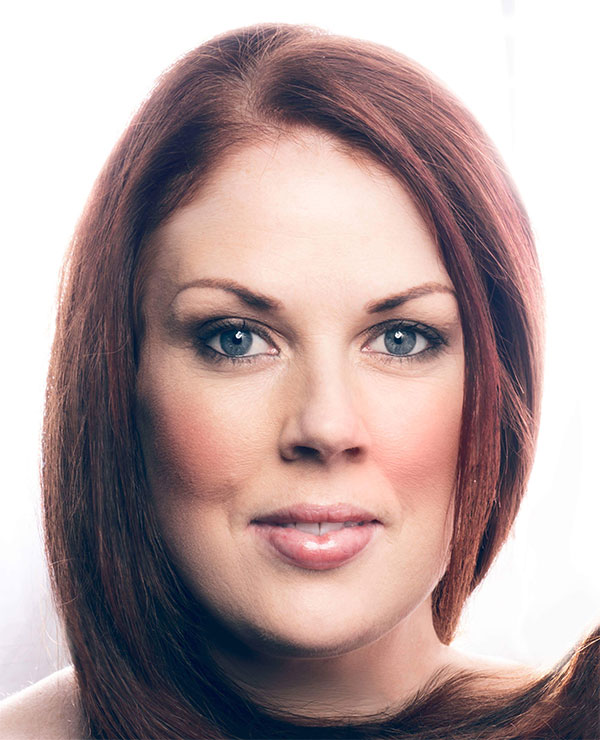 Anna Leese completed a Bachelor of Music degree with First Class Honours at the University of Otago before relocating to London. A multiple award winner, she has also represented New Zealand in the Cardiff Singer of the World competition.

Most recently, Anna has sung at the Adam Chamber Music Festival in Nelson; The Governess (Turn of the Screw) for New Zealand Opera; Messiah with Queensland Symphony and Royal Melbourne Philharmonic; Mary/Luck in Ross Harris’ Brass Poppies for New Zealand Festival; High Priestess (Aida), A Baroque Easter and the Opera Gala with the APO; Mozart’s Mass in C minor with Bach Musica NZ; Haydn Nelson Mass, and Mendelssohn’s Lobgesang (Hymn of Praise): Symphony No. 2 with Auckland Choral Society. She also featured at Nelson’s Opera in the Park, Rotorua’s Lakeside Concert and SPARKS Christchurch and at Dunedin Arts Festival. This year she will return to Dunedin Symphony, Orchestra Wellington and Manukau Symphony Orchestra. 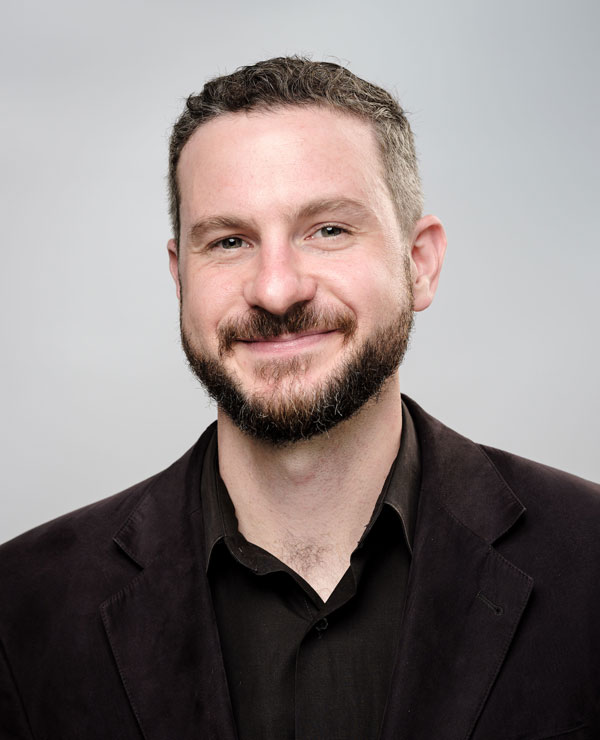 Jonathan Cohen is Principal Clarinet with the Auckland Philharmonia Orchestra in New Zealand. A third generation clarinettist, Jonathan was born in New Orleans, beginning lessons with his father, Steve Cohen, at the age of 10. He has performed as soloist with the Louisiana Philharmonic Orchestra, the Montgomery Symphony Orchestra, the Interlochen Arts Academy Orchestra, and the Minnesota Orchestra.

Upon finishing his Master of Music degree from Juilliard, Jonathan went on to play with the Saint Paul Chamber Orchestra (SPCO) for three seasons. His summer festival performances include appearances at the Mostly Mozart, Ravinia, Sunflower, Buzzard’s Bay, Naumburg Summer Series, and Minnesota Beethoven festivals among others. He has recorded with the Buffalo Philharmonic and the Knights Chamber Orchestra under the Naxos and Warner Classics Labels.

Jonathan has also appeared as a guest member with the Orpheus Chamber Orchestra, the Virginia Symphony, The Knights Chamber Orchestra, International Contemporary Ensemble (ICE), the Bavarian Radio Symphony, the Buffalo Philharmonic, the Cincinnati Symphony, the New York Philharmonic, and the Metropolitan Opera Orchestra. An avid educator as well, Jonathan maintained a private studio in Minnesota and continues to teach in New Zealand and the United States.