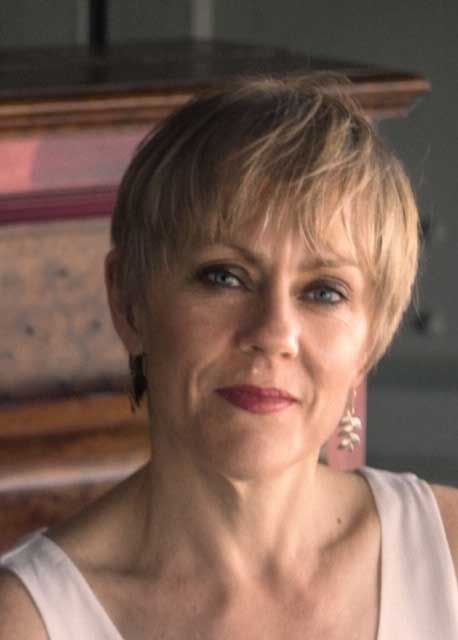 Sarah’s lifelong love for accompanying and chamber music has led to an impressive career as a performer and recording artist. She is perhaps best known to New Zealand audiences as a founding member of NZTrio; after 16 years in that role, Sarah left the group in June 2018 to actively pursue other musical passions.

In addition to NZTrio, Sarah has been an official pianist for the Michael Hill International Violin Competition since its inception in 2001 and the Gisborne International Music Competition since 2008. She regularly appears as a freelance player in the APO, and has also performed as concerto soloist with the APO, ACO and St. Matthew’s Chamber Orchestra. In 2014 Sarah recorded Chris Watson’s “sing songs self” for solo piano and orchestra with the NZSO, a composition which was awarded the prestigious 2015 SOUNZ Contemporary Award.

An award-winning recording artist, she was named Classical Artist of the Year with violinist Andrew Beer at the 2020 Aotearoa Music Awards, for their CD “11 Frames”; ‘Sway’ (NZTrio, 2017) and ‘Gung-ho’ (2009, with NZSO principal trombonist David Bremner) were both previous winners of the Vodafone NZ Music Award for best Classical album.

Sarah is a graduate of the University of Canterbury (NZ) and the Juilliard School (NY), where she earned both MM and DMA degrees in collaborative piano. She was recently appointed as an artist teacher and chamber music coach at the University of Auckland, and she enjoys a wide variety of collaborations with musicians all over New Zealand. 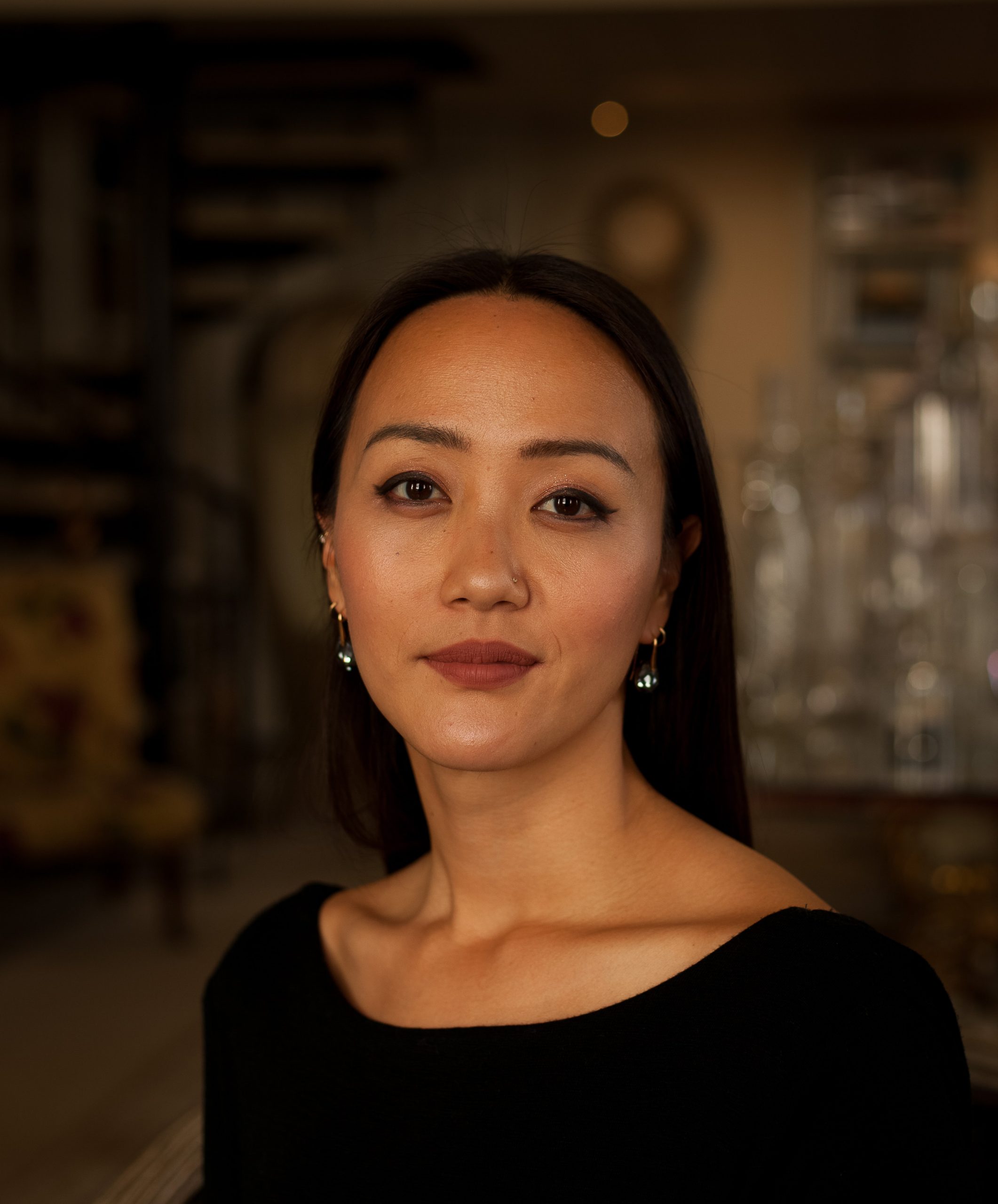 South Korean born New Zealand pianist, Somi Kim has established herself as one of today’s most highly regarded young pianists with a string of competition successes and an extensive concert experience.

Sought after as a chamber musician, song accompanist and répétiteur, Somi is an artist for the Kirckman Concert Society, Park Lane Group, Concordia Foundation and is a Yeoman of the Worshipful Company of Musicians. Somi is a scholar on the Britten-Pears and Samling Artist Programmes, Georg Solti Accademia, and is a staff pianist at the International Holland Music Sessions, International Vocal Competition ‘s-Hertogenbosch, Gisborne International Music Competition and the New Zealand Opera School. Somi is the official pianist with the NZTrio –  a piano trio that is recognised as a ‘national treasure’ and as ‘New Zealand’s most indispensable ensemble’.